Romania, on the European Fintech map based on investments 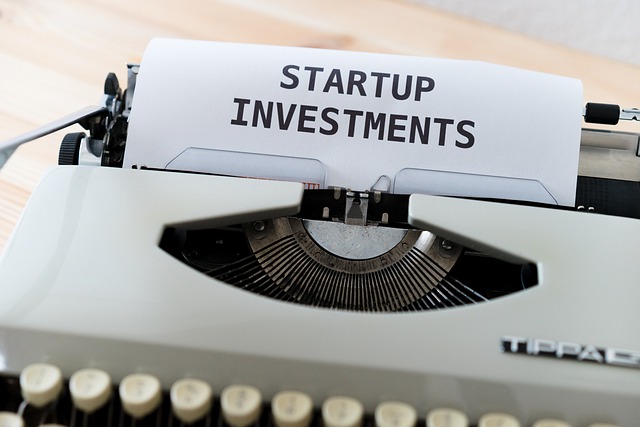 For comparison, Poland, a benchmark country for Romanian startup and scaleup ecosystem, has 14 investments in the fintech sector, based on financing rounds raised between 2018-2019, according to Tech.eu. 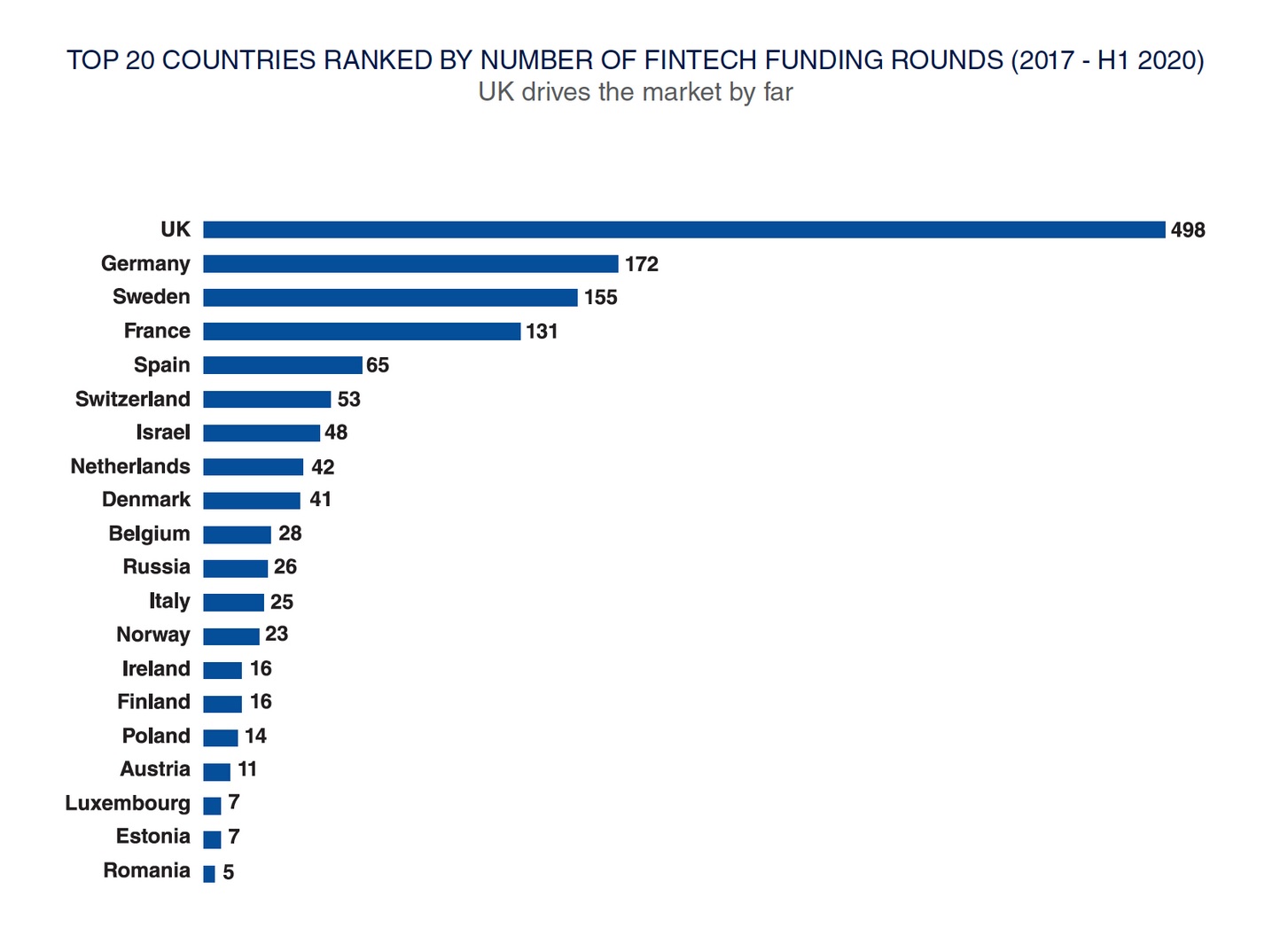 From 2017 to the end of the first half of 2020, the UK firmly took the lead in European fintech based on the number of funding deals for homegrown startups.

Tech.eu tracked around 498 fintech funding deals in the UK during that time period, with Germany and -perhaps surprisingly – Sweden following with a similar number of transactions (172 and 155, respectively). That means that Germany, the number two in the ranking of top fintech countries in Europe based on the number of financing deals, saw slightly under a third of the transactions monitored in the United Kingdom.

France follows as the fourth in the aforementioned ranking, while Spain rounds out the top five with only around 65 deals, or nearly 1/8 of the financing deals in the UK.

Previous research indicates that fintech is the category in Europe where most funding flows to, across all stages but most notably at late-stage: While Tech.eu tracked only four €100 million+ fintech financing deals in Europe in 2018, that number increased by 5X in 2019 alone.

For the last couple of years, the fintech industry has become of great interest in the Romanian entrepreneurial scene. Many Romanian start-ups and scaleup companies have switched focus on what fintech means and on what it can bring to the table.

As a result, recent studies show that the Romanian fintech market grew exponentially in 2019. However, domestic companies activating in the fintech industry realised that there was a lack of legal and business know-how in the market regarding fintech and soon felt the need for reciprocal support. The first actual result came in January 2020 when 16 Romanian fintech companies came together and founded the Romanian Fintech Association – RoFin.Tech. 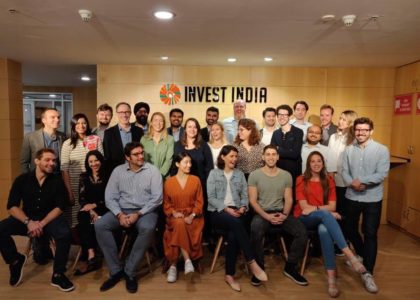 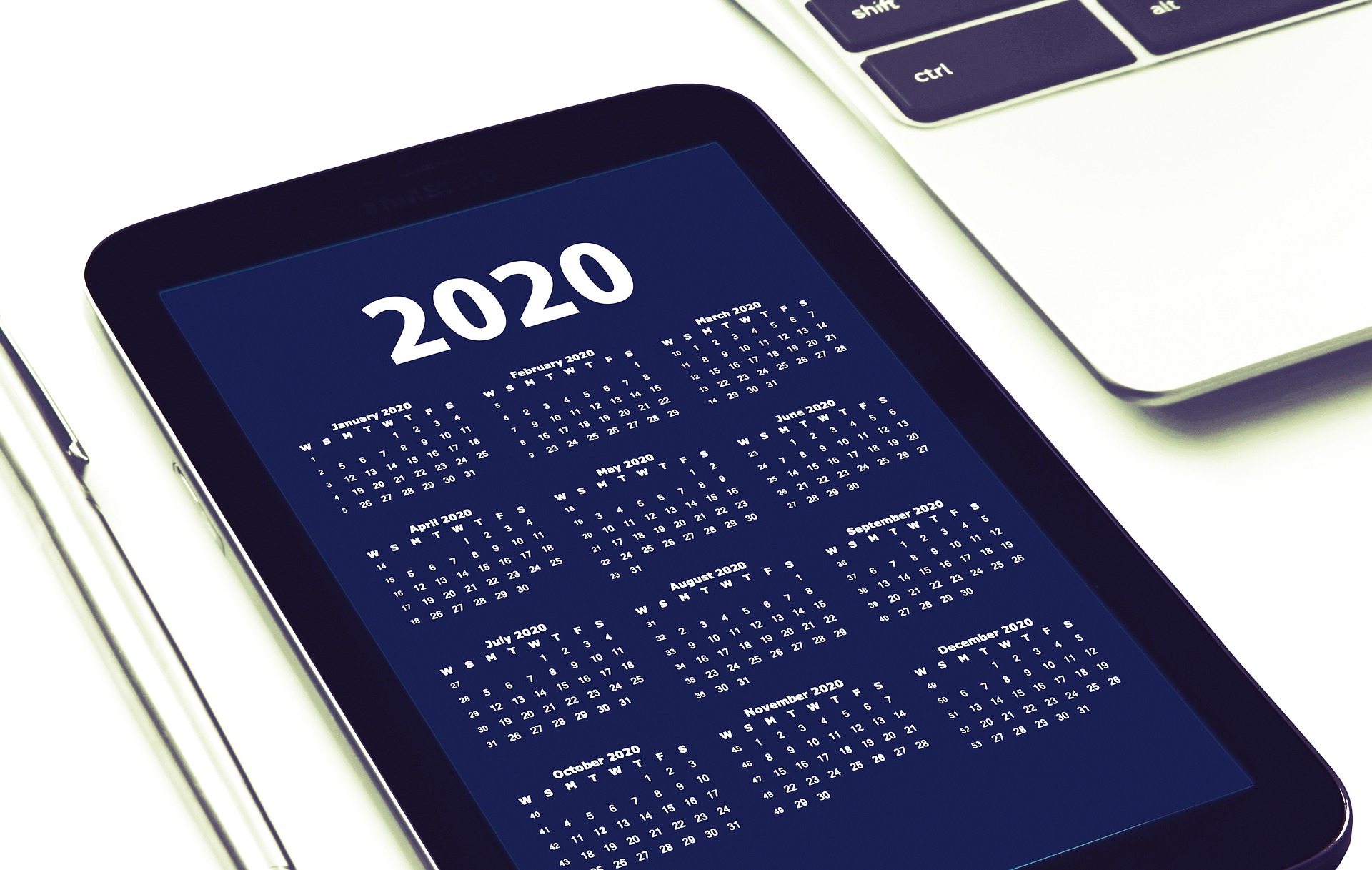