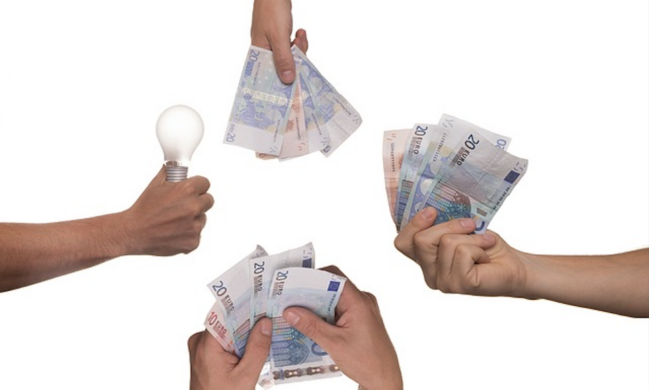 It is difficult to know how long the economic downturn from the corona will last, but the amount of venture capital funding for tech Romanian startups during the first semester looks satisfying. The level of investments is comparable with pre-pandemic times, but almost all investments had the negotiation roots before March 2020. Is the current situation quite as gloomy as the previous crises for Romanian tech fundraising? For a realistic assessment of venture capital landscape, we should look at evolution of deals in the next four months.

In the tech area, companies seem less affected by the current situation, but it is clear that we will see a resettlement of the market. Investment fund managers expect that in the near future – not the very near future – founders will try to tell their stories in a different way, addressing the risks that arise. It is important that these risks are not hidden, but communicated to others and understood.

Here is the list of 23 tech Romanian startups that raised financing from venture capital funds, business angels and crowdfunding during the first semester of 2020.

SanoPass, a Romanian start-up that aggregates independent medical service providers to sell preventive medical packages to firms, has raised 400,000 euro just at the beginning of the lockdown for 20% from the company. The financing round was mixed, with venture capital investors (Cleverage Venture Capital and Founders Bridge) and equity crowdfunding (SeedBlink). The transactions valued SanoPass at 2 million euro.

SanoPass is a Romanian startup founded in 2019 which addresses companies and issues preventive medical subscriptions offered by employers as benefits for employees at over 600 independent clinics and medical offices.

Behavioral-biometrics company TypingDNA announces today that it raised a $7 million Series A round led by Gradient Ventures, Google’s AI-focused venture fund. Other participants include EU-based fund GapMinder, Techstars Ventures and other prior investors.

Beez raised a seed investment of 1.2 million euros, in a financing round led by GapMinder Venture Partners.

Ialoc.ro, an online reservation platform for restaurants, raised a new round of financing (286,000 euro, of which 80,000 euro were attracted through SeedBlink).

EcoTree, an innovative digital platform addressed to the field of circular economy, waste recycling and developed by a Romanian start-up, received a funding of 215,000 euro for development and implementation. The financing was coordinated by Sparking Capital, as Lead Investor, in partnership with the crowdfunding platform Seed Blink and business angels.

yeParking, a parksharing application and IT provider of solutions for the efficiency of parking spaces, raised 50,000 euro from Roca X, to accelerate its growth.

The retail tech startup Tokinomo raised an investment round of over 700,000 euro, from EGV, and a group of business angels, most of TechAngels.

The online appointment platform Docbook raised an investment of 600,000 euro from the Next Capital Group to develop a complete telemedicine solution.

MissionCritical robots work for local and international companies and the company is valued at over 5 million euros after this round of funding.

The Romanian technology start-up Humans raised a funding of 330,000 euros for the development of an innovative technology capable of generating synthetic (AI-created) media.

The funding attracted by Humans comes from the venture capital investment fund Early Game Ventures, ROCA X, part of Impetum Group, a project for disruptive businesses, as well as from a private investor.

Machinations, a scaleup that builds a tool for game designers, raised 580.000 in a financing round lead by GapMinder (Revista Biz). Machinations allows the game designer to architect different scenarios of the outcomes a gamer would have while playing a certain game.

The Romanian startup StockBinder, the developer of a SaaS platform which facilitates the rapid integration between online stores, suppliers and manufacturers, raised an investment of over 100,000 euros from four Romanian business angels.

KFactory, digital platform focused on performance increasing and productivity optimisation for manufacturing companies, raised 215,000 euro funding for the development  and the implementation of the business plan in the coming years. The financing is coordinated by Sparking Capital, as Lead Investor, in partnership with the equity crowdfunding platform SeedBlink and private angels.

CODA Intelligence, a ​​cybersecurity startup, raised 800,000 euros in a new round from Early Game Ventures, ROCA X and Marius Alexe, as angel investor. The entire amount aims to expand the CODA Footprint product on the US market, a cyber security platform dedicated to SMEs, and its licensing on the US market.

Jobful, startup that developed a recruitment platform through gamification, raised a new round of investment of 250,000 euros.

The investment comes from some business angels and one of them is Mirko Knaak, Head of Artificial Intelligence & Machine Learning at IAV Digital Hub.

Telios, a telemedicine scaleup, closed an investment round of 200,000 dollars from three of the most important angel networks in Romania Transylvania Angels Network, Growceanu and TechAngels Romania.

Romanian startup Gumzzz, that provides patients around the world with options to access dental services and packages from different countries, has closed two rounds of financing of a total of 200,000 euros from angel investors Stelian Bogza, co-founder at BenefitOnline, and Cristian Petri, founder of Oral Design Lab & Clinic.

SeedBlink lists Kinderpedia in a round led by ROCA X meant to accelerate the transformation of education in Romania and in Europe. Kinderpedia is a complete communication and management solution dedicated to schools and kindergartens, based on permanent collaboration and real-time communication between teachers, students and parents.

Within the current round, for EUR 400,000, the company offers 15.4 percent of the capital. SeedBlink, the largest regional equity crowdfunding platform dedicated to innovative start-ups, lists Kinderpedia for EUR 200,000 funding, in a round led by ROCA X, which has already committed EUR 200,000.

Flip.ro, a local marketplace dedicated to used phones, raised EUR 250,000 in a new financing round seven months after its launch. Venture capital fund Gapminder has led the financing round, alongside V7 Capital and several private investors.

The Cluj startup Stressless, which develops TULLY, raised a round of angel-type financing, worth 45,000 euros from a group of investors from the TechAngels association, including Dragos Nicolaescu (founder of Tech Startup School), Niculae Dinca and Emmett King (founder of Transylvania Angels Network). 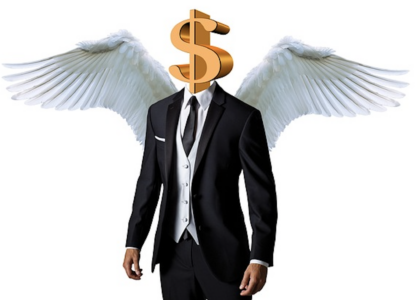 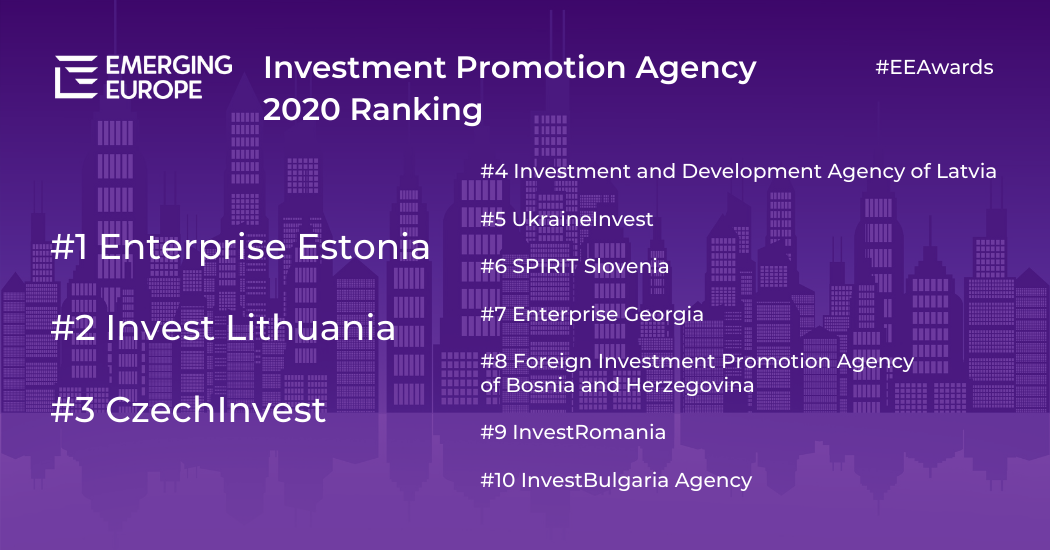 The role of investment promotion agencies is more important now and Romania could learn from other governmental bodies focused on...