The Romanian Scaleup scene lags behind other European countries 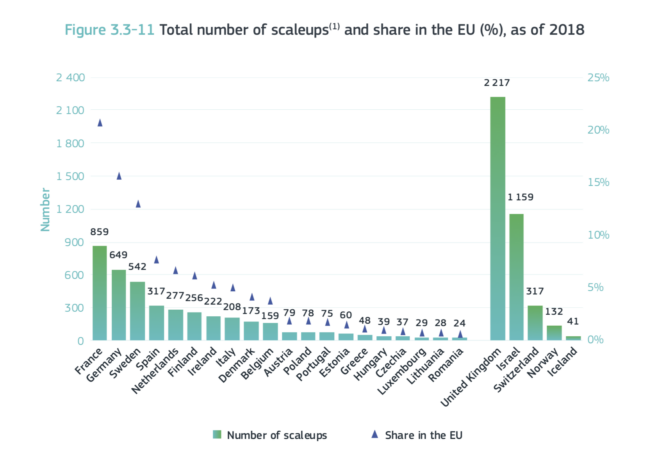 Romania’s scaling-up performance lags behind other European countries, including in the presence of tech scaleups and unicorn companies.

Romania has only 24 scaleup firms and it is on the last place (25th) on the list of European countries based on the total number of scaleups and share in the EU, according to Research and Innovation Performance report.

The Commission released its latest report on the EU’s Science, Research and Innovation Performance, through which it analyses how Europe performs in the global context.

Lithuania has 28 scaleups, Hungary, 39, Greece has 48 and Poland 78 scaleups, according to the study.

Europe needs to better support the scaling up of its innovators and SMEs and when it comes to tech scaleups and unicorn companies, a pronounced scaling-up gap remains in relation to the United States and (sometimes to) China, said Research and Innovation Performance report. “Europe should capitalise on its strong science and richness of ideas for innovation to have key players in the global scene that reflect EU’s values and ambitions. This is compatible with a ‘tech-with-a-purpose’ approach which integrates social and environmental concerns in business missions to ensure that new products and services bring not only economic but also societal value”, based on the report.

Overall, there is a strong need for policy initiatives that aim to tackle the scaling- up needs in terms of capital in EU startups, such as the European Innovation Council, the VentureEU programme, and the different financial instruments available via the European Investment Bank. 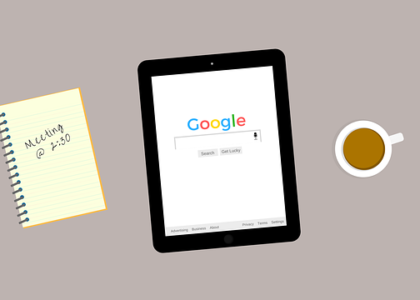 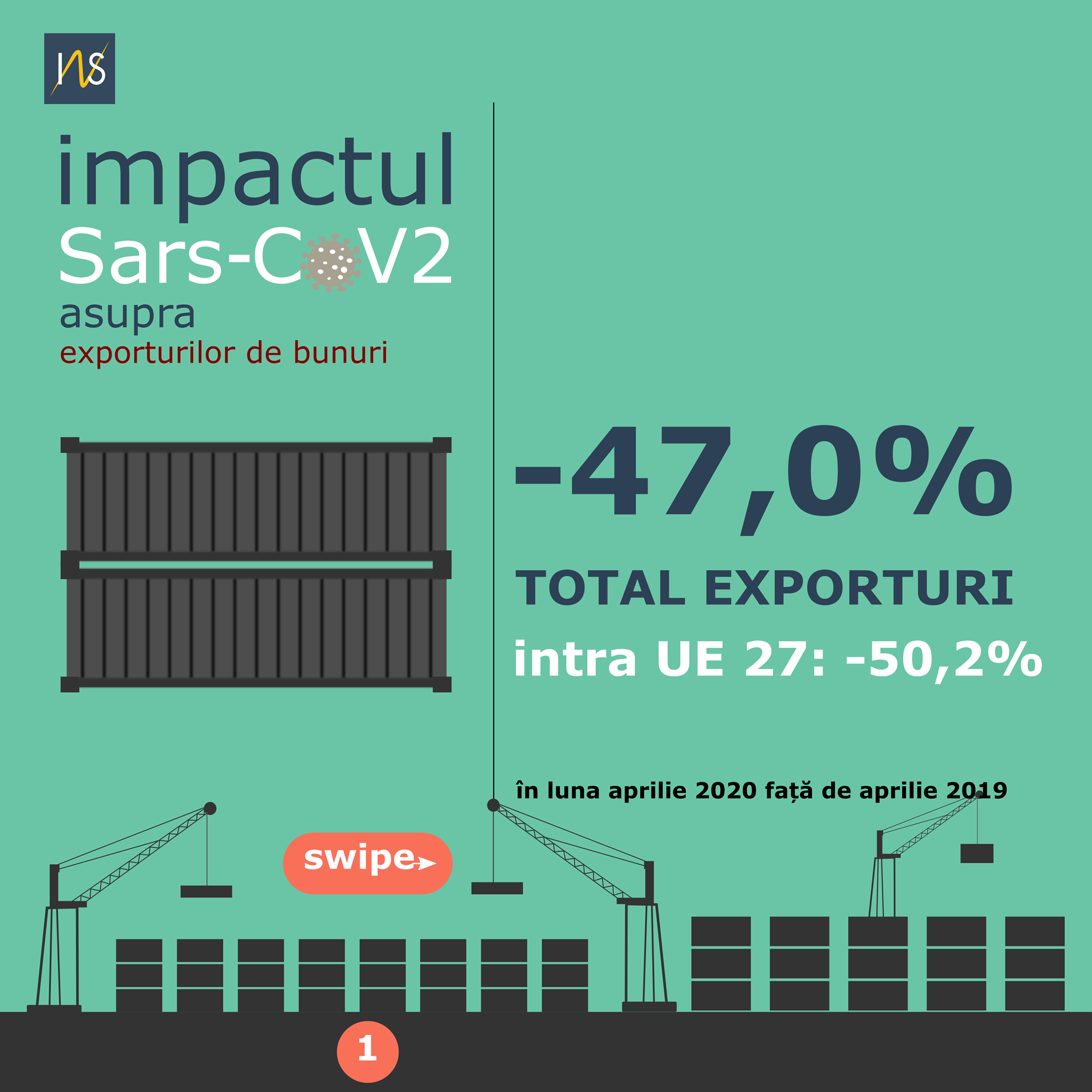