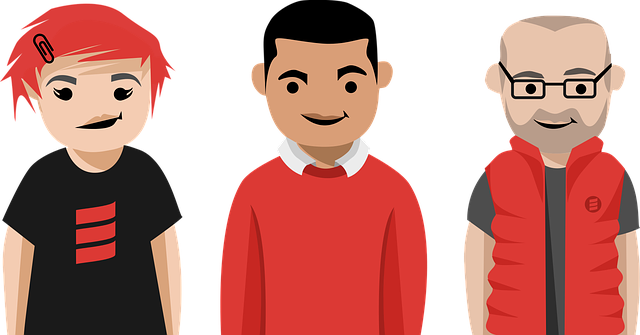 Druid, the maker of smart virtual assistants (chatbots) for Enterprise organizations, announced the start of international expansion in markets in Europe, the Middle East, Australasia and the United States, following the signing of the global agreement with UiPath. Through this agreement, UiPath sells and integrates Druid conversational technology globally into the world’s first hyper-automation platform.

The Romanian company Trencadis continues its global expansion and announced that it has partnered with the Swiss group GeoZone to create AIOS Integrated Land Systems, the only one-stop-shop in the world dedicated to public institutions with responsibilities in property management.

AIOS relies on the need for governments to implement efficient property management systems and has created the only turnkey solution that contains all property management equipment and systems, from the first field measurement to the electronic payment of property tax. With a combined experience of the team of over four decades, AIOS Integrated Land Systems serves customers on five continents, in countries such as Romania, the United States, Australia, Laos, Ethiopia or Guatemala.

Dairy producer Laptaria cu Caimac is starting to export and aims to reach the shelf in Italy and Luxembourg. The company will start a bond issue, worth 3 million euros, this fall on the Bucharest Stock Exchange (BVB).

DocProcess, a local entrepreneurial company specialised in the development of digital solutions for business process automation, announces the opening of a sales office in Paris, estimating revenues of one million euros on the French market at the end of the year and a staff of 25 employees.

Salad Box, a Romanian restaurant chain specialised on salads, will enter the Russian market in Moscow. The company wants to continue the international development in the franchise system, being already present on 15 markets. 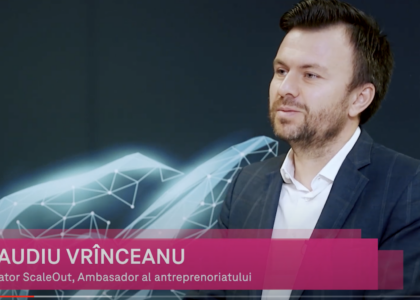 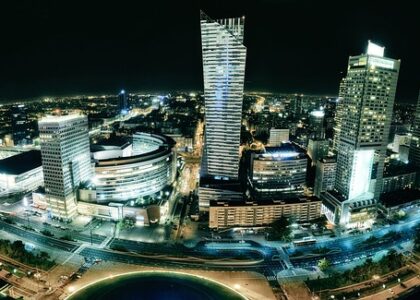 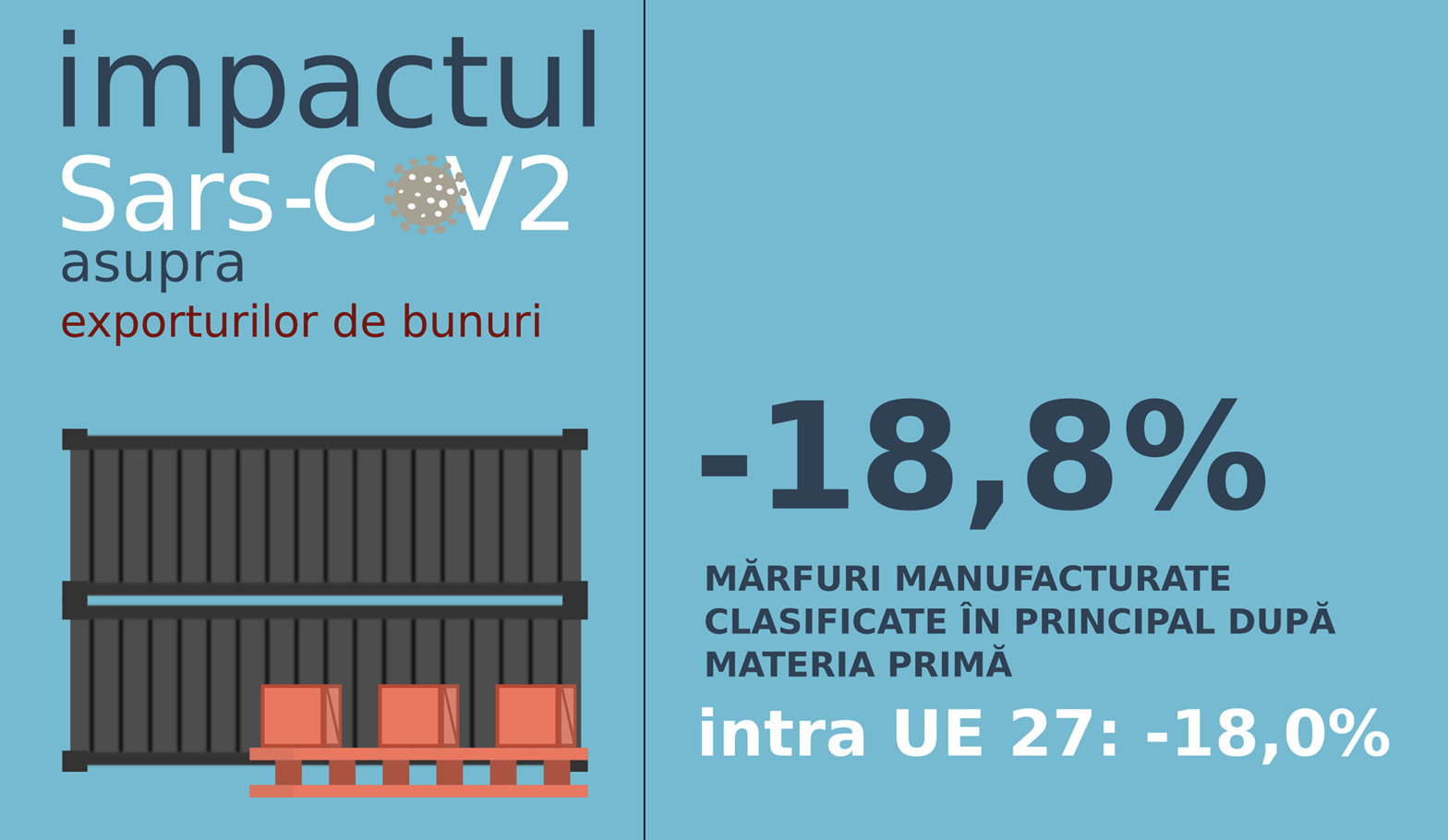