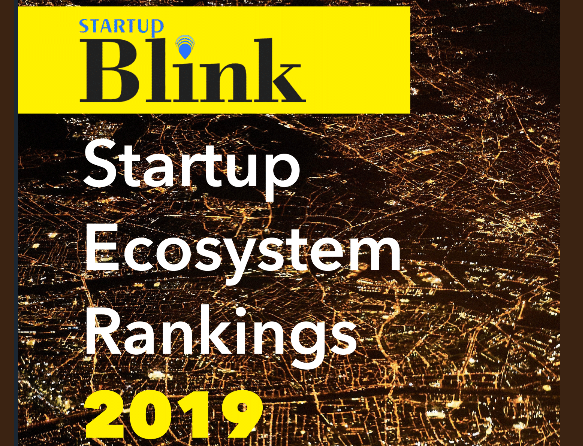 Out of 8 Romanian cities on the list, Iasi, Timisoara, Brasov, and Constanta have increased a few hundred spots each, supplying Romania with some great news for this rankings update. 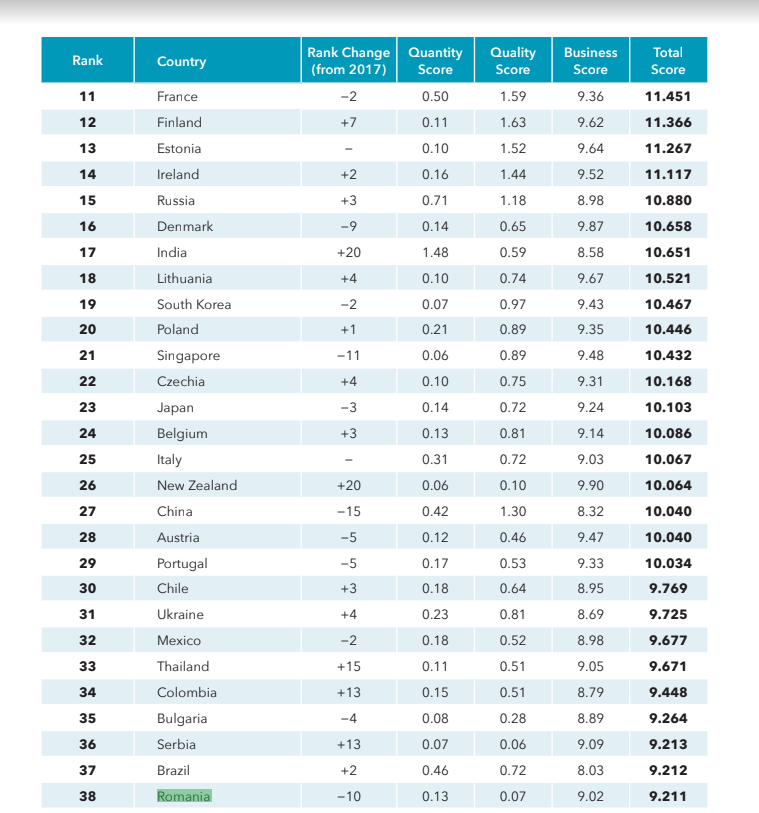 For the country to rank higher, the main challenge will be to push Bucharest to a higher level in the top 100 club, and restore the potential of Cluj-Napoca, while hoping that other growing cities will continue their positive momentum. „Romanian entrepreneurs already enjoy improved infrastructure with one of the fastest internet connections; now they have to use it to build even more impressive startups, and we are confident they will“, according to StartupBlik research.

The selection methodology is based on StartupBlink’s own algorithm. The position of the city or country depends on the strength of the ecosystem, and the country – on the number of projects, their quality, and business environment. 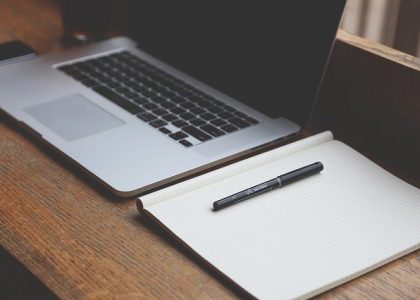 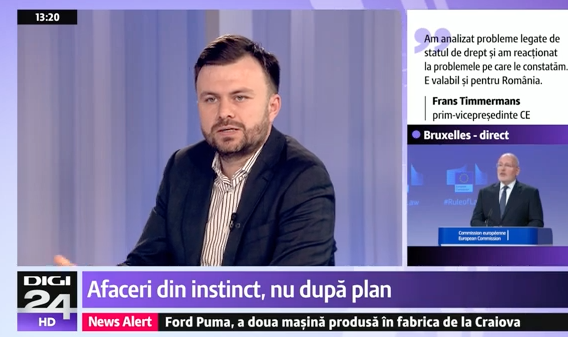