Digital presence for cities: Bucharest? Not so visibile 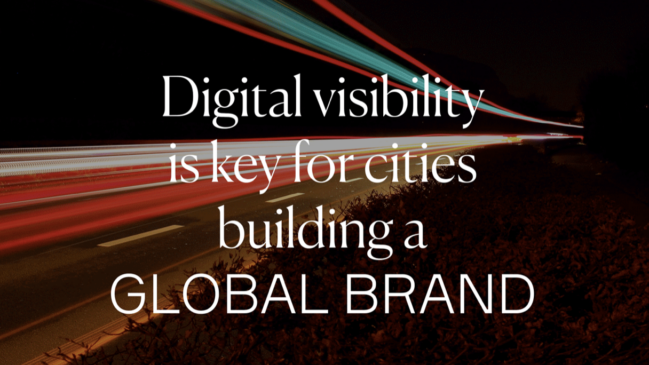 Digital visibility is important to cities more than ever before in a globally competitive world. But Bucharest is not performing based on its digital profile compared to peer cities.

Bucharest is 43rd town in Europe’s most digitally visible cities, according to PR agency ING Media, which conducts an annual ranking of Europe’s most talked-about cities. Bucharest lost 5 positions in 2020 as compared to 2019, when it was positioned on 38th place out of 50 European cities. The study measures online mentions on social media and news over a calendar year.

Based on ING Media study, London is on the first place in the rankings followed by Paris (2) and Madrid (3). Istanbul has risen to fourth place in the list, replacing Rome and followed by Barcelona (5).

“All cities have significant talent and investment needs, but smaller urban areas may be the biggest winners in using digital conversations to improve their visibility to access new opportunities. The most forward-thinking places are already using a long-term strategy to identify and share their unique story across all forms of media. The challenge is to maintain momentum, while adapting to the ever-changing online environment”, said Leanne Tritton, managing director at ING Media.

London and Paris share almost a third of the online conversation for the Top 50 cities, however, both cities have seen a reduction in visibility since the 2019 edition.

Top 5 cities with the most digital profile potential

Global city rankings highlight these as the cities we should pay attention to, but this doesn’t necessarily translate to the digital world, where these cities attract fewer mentions than their peers. These cities have the most potential to grow their digital profiles by leveraging their strengths more strategically. Cities that don’t are more likely to see a reduction in their visibility score in global city rankings.

Copenhagen, Stockholm and Helsinki all have raised numbers for sustainability, highlighting the Nordic region’s credentials. However, London and Paris have comparable shares to Copenhagen. As this topic becomes more mainstream, places with a strong history of sustainability may need to find new ways of differentiating.

Helsinki, which replaces Oslo, is the only city in this list that didn’t appear last year. Warsaw continues to lead for culture and, with Zurich, has the highest share for technology. Zurich, perhaps unsurprisingly, has the highest share for business. However, it also has one othe lowest digital conversation shares for culture, while other financial capitals have seen far greater divergence in conversation topics since last year’s edition. 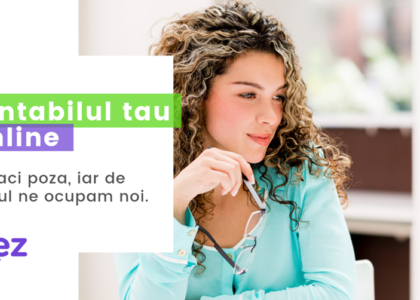 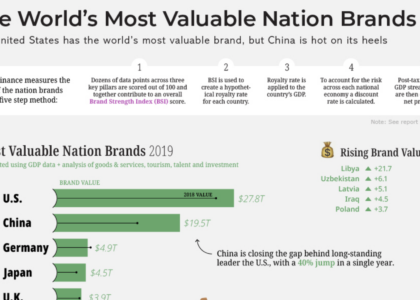 The nation brand as a new challenge for Romania