Romanian soft power is under pressure

As countries compete for investments, talents and new markets for their companies products and services, nation brand and soft power matters.

Romania loses five places in the ranking of the top 10 nations with the most effective soft power, being overtaken by Hungary and Slovenia, according to the latest report by the world’s leading brand valuation consultancy Brand Finance.

Based on the study, Romania ranks 57th in this year’s ranking, down from 52nd in the previous year.

Soft power is used to describe a country’s “attractive power”, its ability to influence through its reputation, as opposed to hard military power.

Brand Finance’s Index is calculated using surveys of more than 55,000 people in 100 countries including a cohort of specialists in the field of diplomacy and business.

Countries are graded on awareness and familiarity, influence, global reputation and performance in key sectors including trade and business, governance, culture and heritage, media and communication, education and science and people and values.

According to the study, Germany trumps America, claiming the top spot in Brand Finance’s Global Soft Power Index 2021.The United States is the fastest-falling nation in the ranking, dropping from first place to sixth place. While Germany saw an increase of 0.3-points in Government and International Relations, the nation’s strongest step forward was in Education & Science, increasing by 0.8-points year-on-year. Low infection and death rates boosted Germany’s COVID-19 response ranking, with the nation scoring 5.7 out of 10 overall – a result in sync with Germany’s gains under Governance and Education & Science.

Hailed as a global success story in response to COVID-19, New Zealand is the fastest-improving nation in the ranking, climbing to 16th place

Well-governed nations climb the ranks of the top 20 – Japan is the top-performing Asian nation and second overall, just behind Germany

Middle Eastern nations dream big – UAE ranks highest in 17th place, as it sends a probe to Mars and receives top marks in the region for its handling of COVID-19. Moreover, the Global Soft Power Index expanded to 100 nations in 2021, with Iceland (30th) and Luxembourg (32nd) the highest ranked new entrants. 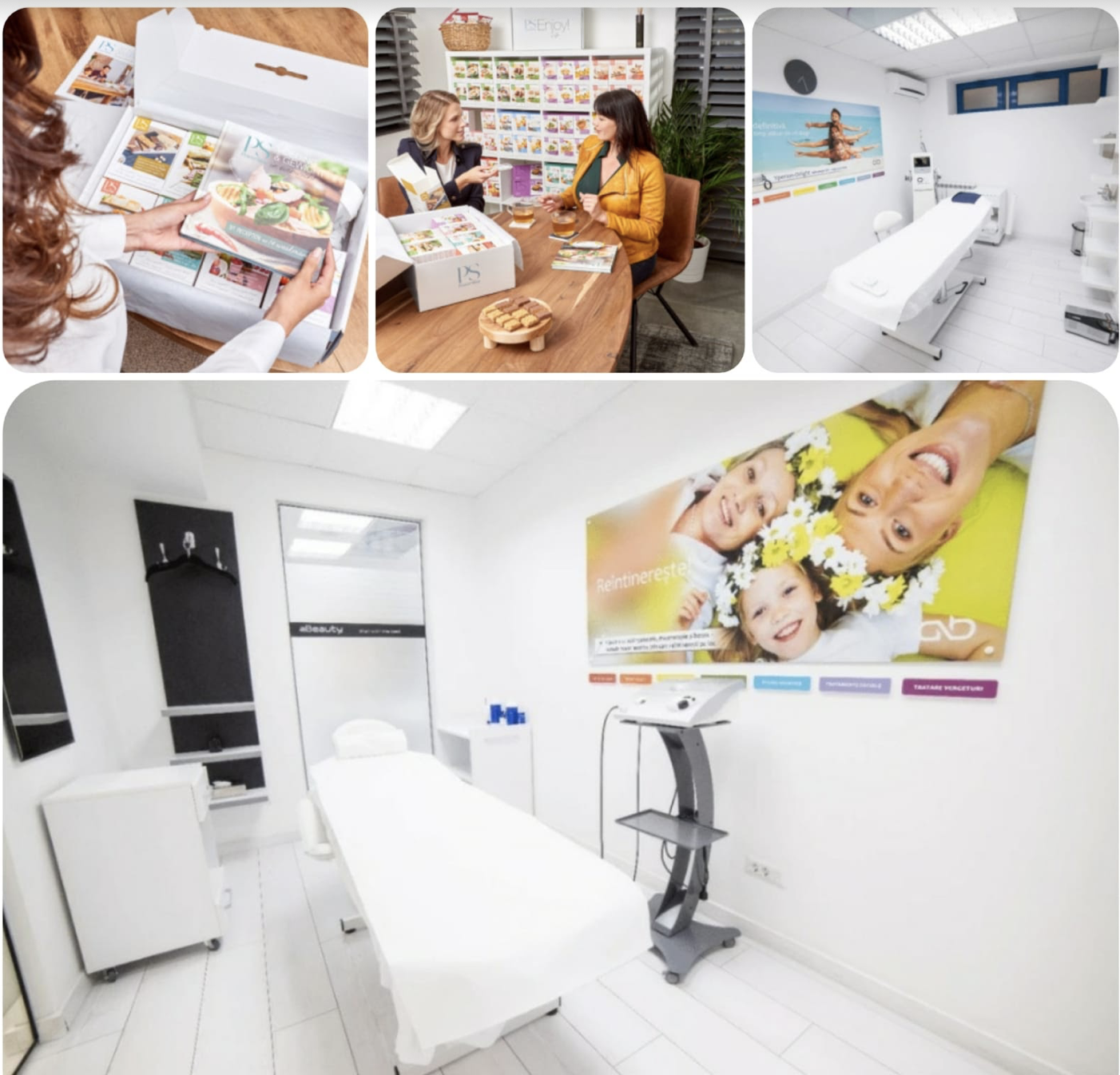