A new investment promotion agency will be launched in Romania: good international practices to follow 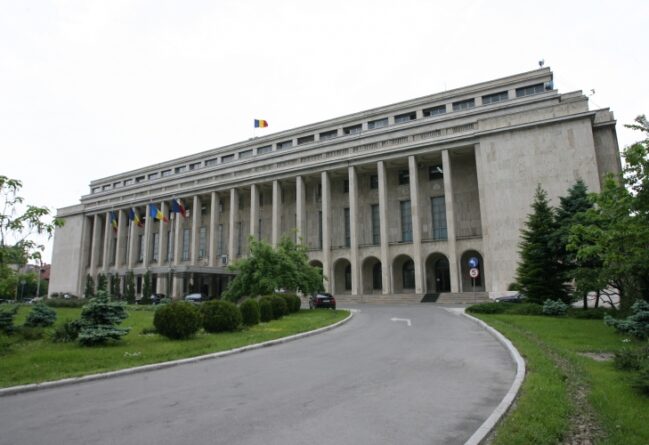 With the growing matter of foreign direct investments (FDI) for recreating economic development and increasing exports, many countries worldwide have founded investment promotion agencies (IPAs) to draw, support, and facilitate investment. Romania is also trying to reestablish an investment promotion agency. We hear more and more discussions about how the government is preparing to launch such a project (Romanian PM Nicolae Ciucă announced that the Government would launch a new agency dedicated to fostering foreign investments. The agency will function as a “central point of communication” for companies engaged in investing in Romania and answer straight to the prime minister.)

The future Romanian Promotion Government Agency should be the first entity reached by investors and serve as an intermediary between foreign investors and the government. Ideally, the body must have one of the essential roles in the overall site selection, incentives, data collection, bureaucratic certification, and company establishment procedures.

Corporate planning and sector prioritization, the institutional framework for FDI, and investor services are the main pillars of an investment agency, according to the World Association of Investment Promotion Agencies (WAIPA). Given that the Romanian agency will also include export strategy and programs, the main pillars of the organization will develop projects to stimulate the internationalization of companies (outbound), not only inbound ventures. Firstly, corporate planning refers to the plan for developing sector prioritization for investment promotion. In the second place, the institutional framework for FDI and export strengthens the IPA’s institutional framework by improving governance, resources, tools, capacities, and institutional coordination among key stakeholders. Thirdly, the investor services include improving investor-focused services based on the comprehensive investor services framework (CISF) to cover every stage of the investment life cycle (attraction, entry and establishment, retention and expansion, and linkages and spillovers).

I wrote in Business Review magazine here and here about the most important pillars: coordination, promotion, information and overseas offices.

The first pillar of coordination should be the basis for the future promotion agency, which aims to identify barriers to investment by consulting investors to support efforts to reduce bureaucracy and analyze investor views in determining the most important obstacles.

A second important pillar could be a department to promote easy access to the Romanian market for foreign investors and promote Romanian firms’ interests in foreign markets. This promotion division should also have financial resources to implement concrete actions, such as marketing materials, specialized events, and developing relations with the international press to promote Romania’s attractiveness and understanding of the need for foreign investments.

A critical pillar is the existence of an investment generation division that provides information assistance by meeting with potential investors and dialoguing on the country’s competitive advantages.

A fourth pillar could be the agency’s activity outside the national territory, and here the opportunity would be to move the offices of economic promotion within the Ministry of Entrepreneurship. In this situation, relations with diplomatic and consular missions must be collaborative, not subordinate. Romanian entrepreneurs want, for example, the establishment of performance indicators (KPIs) for commercial attachés. 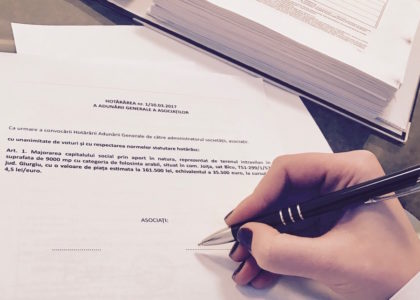 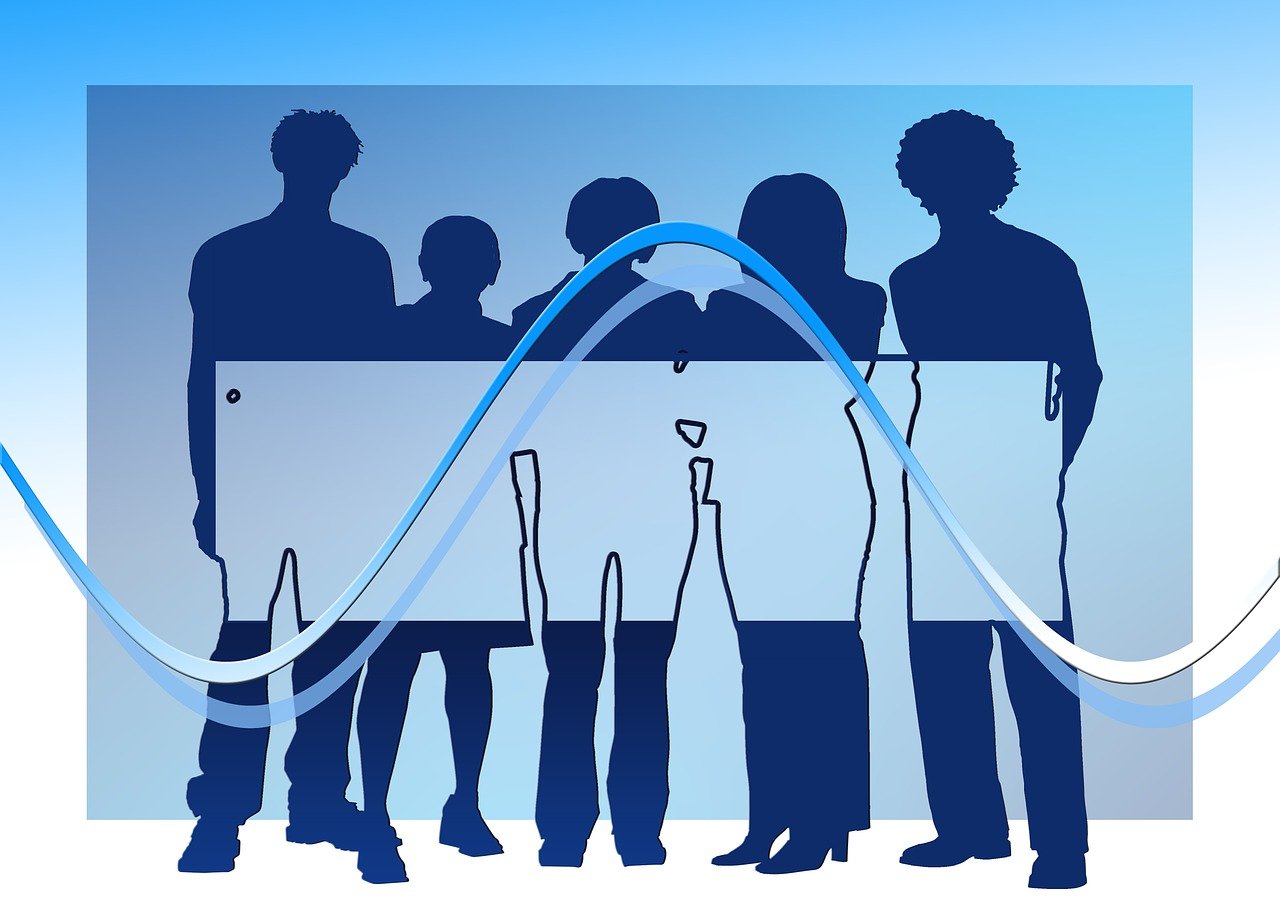